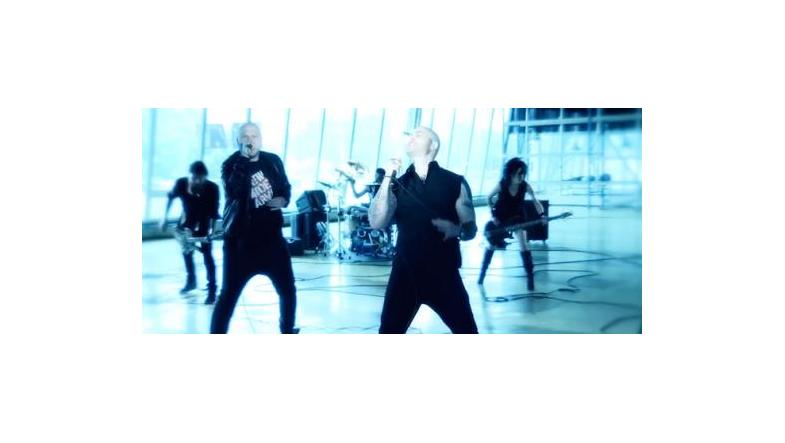 Forsanger Nathan James Biggs fortæller: „I'm honored to call Speed a friend. I've been a big SOILWORK fan for years. Those guys were a massive hand in crafting that trademark Swedish sound so it made perfect sense to ask Speed when we knew we wanted to do a song with guest vocals. Performance wise I think we have similar styles and execution, but at the same time we both have our own thing going on so the voices compliment each other to great effect. My idea was also to have a real battle between our vocals. I hate it when you have these "featuring" songs and the guest just pops up for a chorus and then does backing vocals for a while in the verse or something. This is a real fight between us for the mic and I'm sure people are gonna appreciate that."

Bjorn "Speed" Strid tilføjer:"Working with Sonic Syndicate is always a pleasure, whether it's in the studio, tour, or in a cool looking abandoned car shop in the industrial area of Gothenburg. I loved recording vocals on this song and especially being able to do somewhat of a duet with Nathan Biggs. He's a truly talented singer and a good friend. Doing the video was easy, fun and pretty intense at the same time. It turned out real sick... Check it out!"

Soilwork - A Whisp Of The Atlantic (EP)