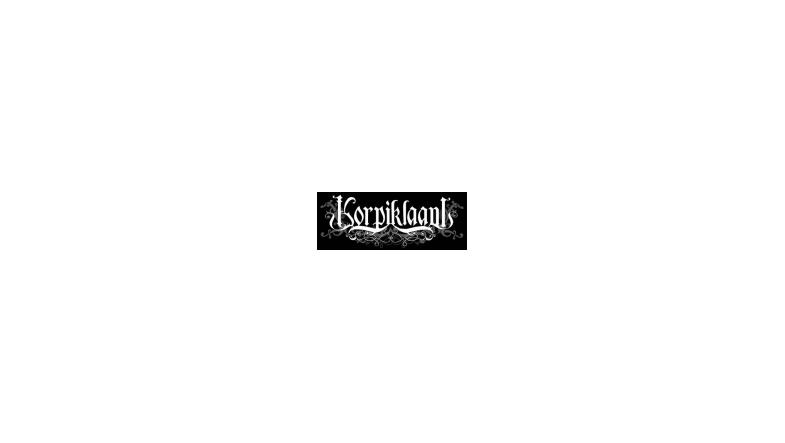 “Currently we are busy recording the 13 songs for Karkelo (pleasure, party), our upcoming album.

In a relaxed atmosphere we have been working together to record the songs for the upcoming album Karkelo. The recordings started in a beautiful rural environment at the famous Petrax studio in Hollola. This studio is created in the buildings of a still working farm of the Rappula family; who are farming there since 1577.
This studio is very well known, many worldwide famous bands record here. When we entered the place, the booze smell of Children of Bodom, who just recorded their latest album here, hit our noses, we ourselves only added a little to that :P

During last year the homemade first versions of the songs were spread among the band. Then we all rehearsed the songs together. In this first week in the studio we played all songs again, and after listening to the recordings we worked them over to adjust and improve them. Of course we want Karkelo to be as good as it can be.

Being in the Petrax studio really fitted to the album title, it was such a pleasure to be there that it was a party in itself. Not just the technical aspects were outstanding, but also the excellent catering by Tiina, and the housing were sheer pleasure. We always ended the recording days quite late, after which we sometimes went to the sauna, or just stayed at the fireplace in a room downstairs, where we ate and drank something and discussed the songs. We felt so good here, that Hittavainen even stayed one more day after we finished our stay there, he just was not able to say goodbye to the good life there.
Since the Petrax studio is housed in a working farm, we were asked from time to time to lend a helping hand to the farm work, which was a welcome change during the recordings. In the recordings you can faintly hear the barking of the big farm dog Rolle, and ‘Landlord’ Petri Rappula driving on and off on his tractor, which added a little more bass to Matson’s drums! It all added to the homely feelings and the atmosphere of the songs. Not surprising that we are considering to go back to this studio for every album from now.
Jonne felt so well there, that he dreams of buying a piece from their forests to built a house on, if Karkelo sales will afford that!

The recordings are supervised by Aksu Hanttu, who luckily is, besides a fine guy, very demanding, and he certainly contributed to the improvements of the songs. Aksu is the drummer of Entwine and since they have to play gigs, we have to interrupt the recordings every now and then. Therefore the recordings will take probably till the middle of March. Afterwards the mixing will start, which will take about a week. The drums are fully recorded already. This week Jonne started recording his guitar parts, followed by Cane and then comes Jarkko’s turn, and so on. The traditional instruments are recorded last, just before the vocals.

We changed to the Grooveland studio in Lahti this week, because it is more convenient to go there during the short intervals between the Entwine gigs.

We will keep you all updated…“