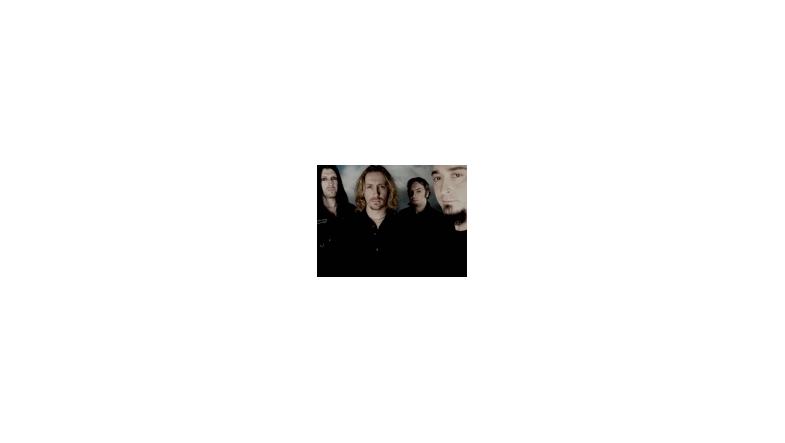 "The thoughts behind the title "Faith Divides Us Death Unites Us" are very much self explanatory, there is so much division in the world caused by obstructing religious belief. We are all made of the same flesh and bone, what makes one religions better than the other, and would any true god allow his creation to destroy itself? The vast number of different so called faiths around the globe, just helps to strengthen my complete denial of any god, and force the belief that religion is nothing more than a man made cash induced fabrication to exploit a human beings natural fear of death."

"Faith Divides Us Death Unites Us", the highly anticipated follow-up to 2007's "In Requiem" will be released on Century Media Records in September 2009! Expect the band's darkest and heaviest effort to date!

In May 2009, Paradise Lost also released their demos "Paradise Lost" (1988) and "Frozen Illusion" (1989) accompanied by six live tracks from the "Plains Of Desolation" bootleg officially on CD for the very first time. Featuring extensive liner notes by vocalist Nick Holmes and a stunning vinyl replica packaging, the strictly limited "Drown In Darkness - The Early Demos" is a must-have for every Paradise Lost fan.