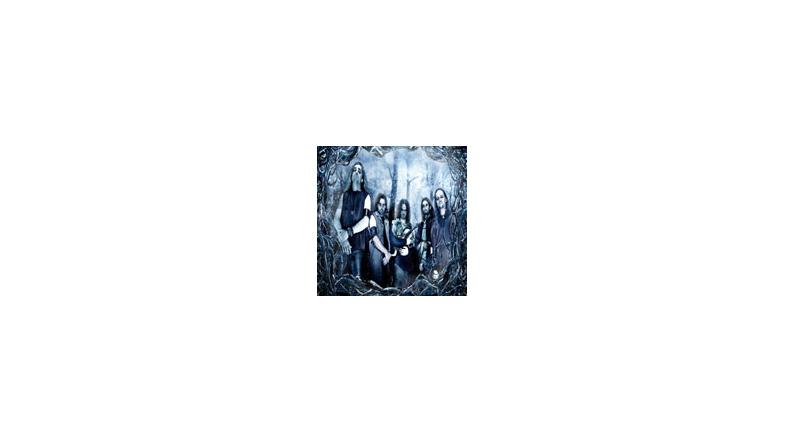 ''...and the acoustic album is finally ready! Everything is done. It's been a hell of a ride, for sure the hardest work was to stay in the deadlines but in the end we reached the goal and we're here. The mix has been done the last days of July in the lands of Germany with Martin Buchwalter at Gernhart studios, and Achim Koehler gave the final touch with the right mastering at Indiscreet Audio.

In the meantime also photo sessions and work on the cover and layout have been done...have we told you that the thing has been handled once again by Gyula Havancsák as for The Winter Wake and The Scythe covers? So you know what to expect.

By the way everything about the acoustic album, from the title to the tracklist, from the cover to the other details, will be revealed on these pages the first week of September, so be sure to check this place often. You can expect something unique, that's for sure! We won't get tired of saying that this album is an experiment for us, a journey in a world that was waiting to be explored. But we'll talk more about this when all details will be announced''.

Elvenking - Reader of the Runes

Elvenking - Secrets Of The Magick Grimoire