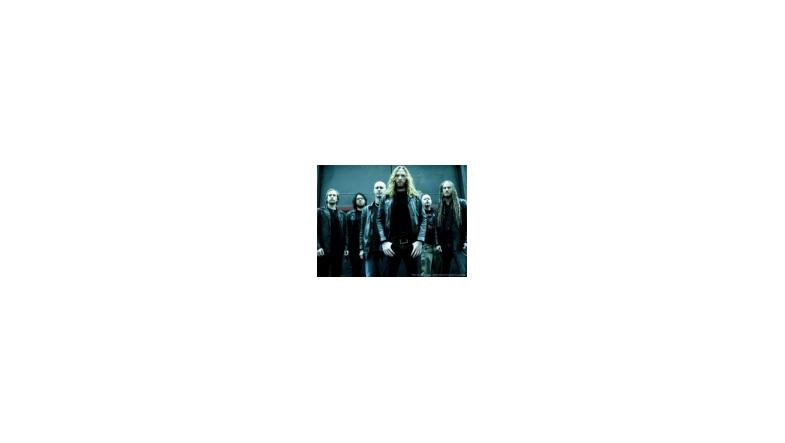 "Time to let you in on the plans for our upcoming ninth (or tenth, depending on how you count) full-length album. The as-yet-untitled beast will be recorded in September and October and released in early 2010 through Century media records.

We'll keep the recording setup completely in-house this time. Drums will be tracked in Daniel Antonsson's studio, while the remaining instruments will be immortalized in Martin Brändström's newly renovated Rogue music facilities. The mixing duties will once again be handled by Tue Madsen in his Antfarm studio in Denmark.

As for the music itself, it's a bit too early to delve into details, but the material feels diverse and fresh and covers all the facets of the D.T. sound. Those who are familiar with our songwriting process know that we always keep re-arranging and experimenting with the material until the recording starts, and while we currently have the basic foundations for around 10 songs, many things are still open. The final result is likely to surprise ourselves as well as you people.

Some tentative song titles are "I Am The Void", "Zero Distance", "The Burden Of Love Alive", "Archangelsk" and "Memories In Reverse", though these are subject to change as usual.