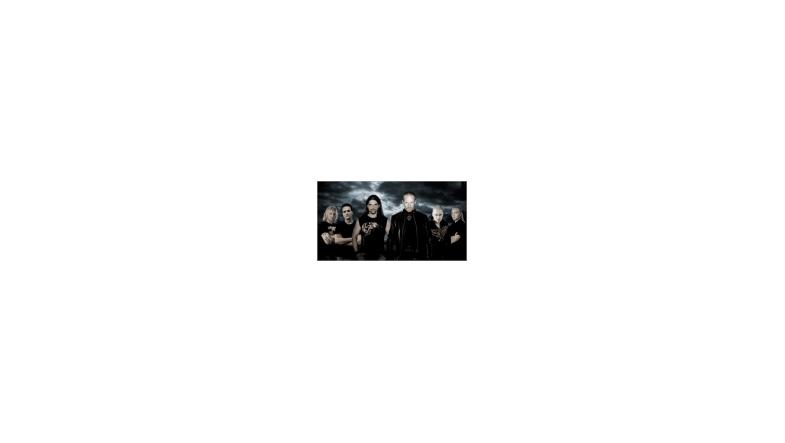 "I was knocked over when i heard PYRAMAZE's new album, which contains one of my favourite metal singers, Matt Barlow (Iced Earth). In fact i dare to claim that this is Denmarks best metal release since Mercyful Fate. Great melodies and a singer, who can easily be placed on the heavy metal throne and wait for his crown. This band has absolutely earned respect and attention. It's cool to be able to bring some "old rats", who have been a part of the metal scene for a long time. Unfortunately Matt is no longer in PYRAMAZE, but the music stands strong enough on it's own and a new singer is currently being auditioned".