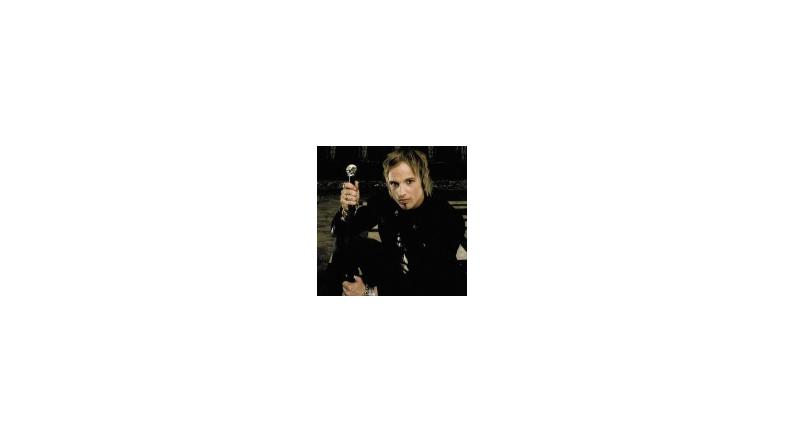 Tobias has just decided that there is too much material to put it all on one album. So the next chapter of Avantasia will be spread over two albums.

"I have always given my very best, but this new chapter in Avantasia's history is too much and too ambitious to be just a regular album. I have worked on it for years now, and it has become even more than two albums! I don't know if I will release one first, or both simultaneously, or maybe even both in one special package. It's all up to whatever label is going to release it, we'll see. The production is so massive and I have so many guests this time. It's the continuation of the "Scarecrow"-story. I knew that story would be spread out over two albums back then when we started working on it in 2006, cause we had writtem a real Rock Opera of over 20 songs even back then. But since then we kept composing, and out came even bigger and better material. Sometimes you don't have a single good idea for months, whereas at another point it just keeps flowing. "The Scarecrow" was a huge success, with that success backing me up, it's inspiring to be able to do things big time! Looking at the music industry today with all the CD burning and downloading I guess in the near future many of us traditional Rock and Metal bands won't be able to spend such a production budget, I am afraid I won't be able to afford so many guests and such a big production with orchestration and a choir and all that. That's why this production takes so much time, it may be the last big epic I will be able to afford, and I want it to be the biggest piece I have worked on so far."

Ja.. de to første album THe