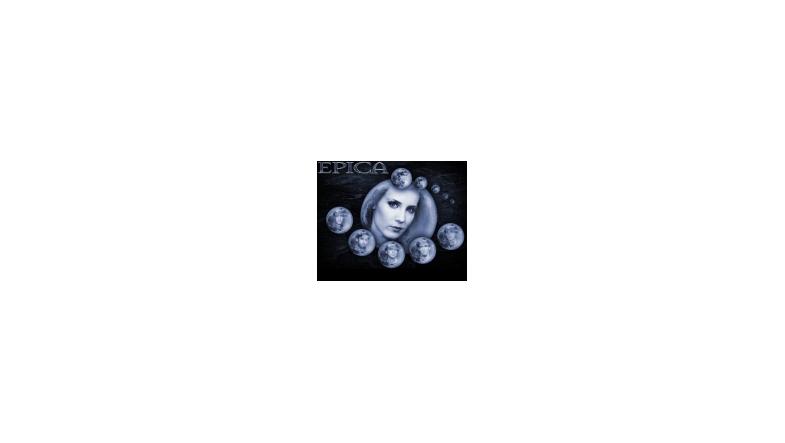 "Isaac is no stranger to the band since he already replaced Ad once at a gig in France back in 2003. He also worked with Coen [keyboards], Yves [bass] and Arien [drums] on "Project SiC" in 2006, but the most of you will know him from his work with God Dethroned in which he also worked with Arien. Isaac is an enormously talented and skilled musician and we think he is the ideal person to fill up Ad's spot and to make Epica's line-up strong and complete again."

Isaac udtaler selv: "It's an honour to join my friends in Epica and an offer I simply couldn't refuse. I've been following the band closely from the beginning, and it was great to see them growing into a leading band within the scene. I want to express my gratitude to the whole Epica-crew (including Ad) for the confidence they put in me, and I'm totally ready to rock out on stage and to help creating some great music in the future."