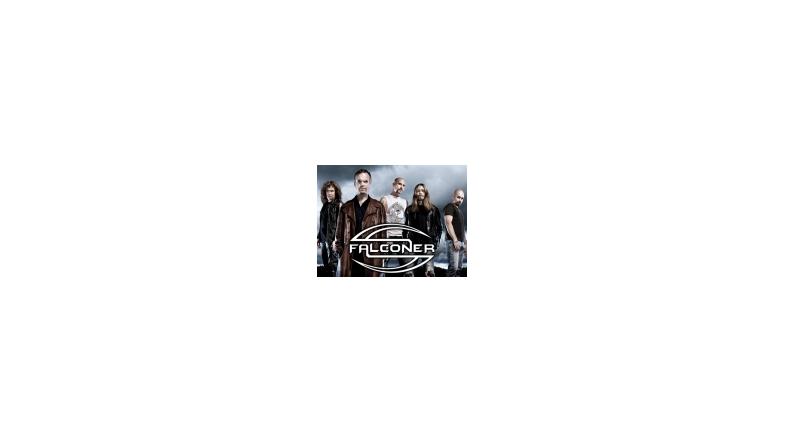 Bandets guitarist Stefan Weinerhall fortæller om albummet: We will enter the studio in January and release it in June 2014. As said before all songs are in English this time after the last album's one-off with only Swedish songs.

It's for sure the most riff based album in many years and there are certainly some furious moments of brow raising on the album! If I would sum up the material with two words they would be: Intensity and revitalization.

We will keep it quite basic with no guest musicians and almost no keyboards to keep it raw, natural and unpretentious. Can't wait to enter the studio and put the finishing touches on the songs!"