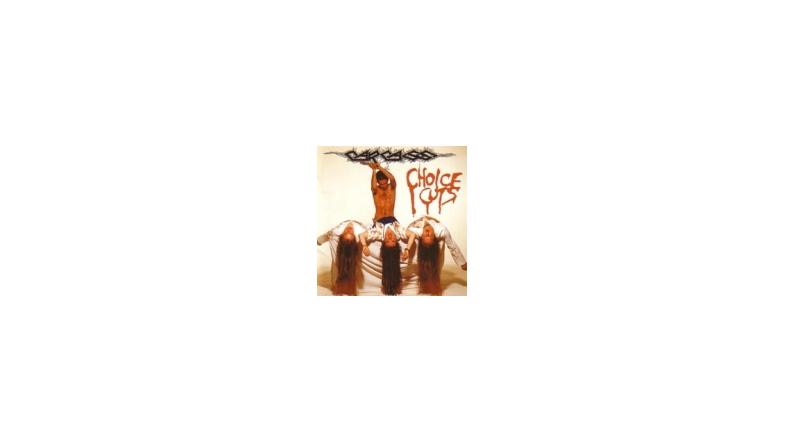 Summer 2008 will be the twentieth anniversary since the release of CARCASS' first studio album. It will be fourteen years since we last played live. We've decided to exhume the old corpse next Summer at Wacken. The timing is purely coincidental - it's been a long journey to get to this point where myself, Bill Steer and Mike Amott have enough common desire again to make it possible. We're finally conceding to the demand that seems to be at an all time high and doesn't appear to be going away any time soon. Any past reasons we may have had for not wanting to do it, or thinking it was impossible, have simply dissipated in the face of overwhelming interest in us performing THOSE riffs for a generation of believers who never had the opportunity back in the day. We could say we're doing it for 'the kids' - but fuck that ! We're doing it 'cos it will be fun again to play the classic CARCASS tunes !! Of course it would seem inappropriate for us to contemplate to do this without Ken Owen, but I assure you he'll be there, and we'll push some sticks in his hands and make him play, plus we'll have a killer drummer to sit in and play HIS parts.

Myself Jeff Walker on bass and vocals, "the semi-legendary" Bill Steer and Mike Amott on lead guitar and Daniel Erlandsson, filling in for Ken on drums, look forwards to mutilating your hearing.

And if we don't do it ? Who else will overshadow the Led Zeppelin reunion ?

Prepare to rot and roll."

Voodoo Gods - The Divinity of Blood