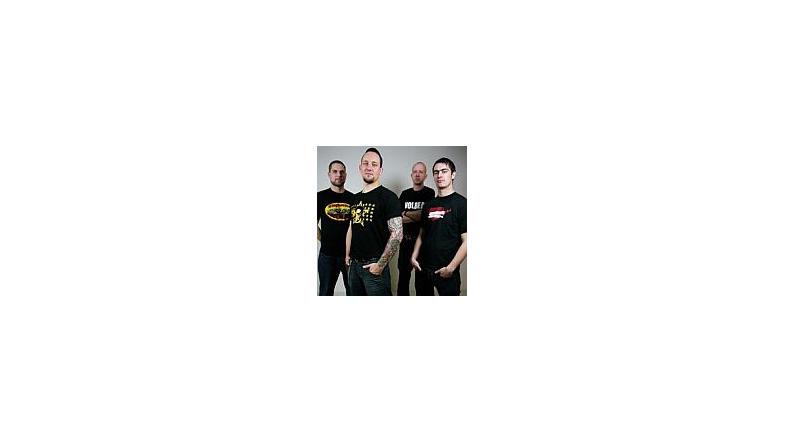 "The writing process is well under way and a title is already set:

Front man Michael Poulsen explains: "The Album title is Beyond Hell / Above Heaven (no reference to religious beliefs). The title refers to the overall theme of the album, and it continues the storyline from where Guitar Gangsters & Cadillac Blood left off...

The album will be released in September throughout Europe. The band are very excited about the writing process, carrying the songs into both extreme metallic territory, punk variations and some very catchy stuff at the same time. On top Volbeat is bringing in various guest appearances.

We have fast, slow and mid-tempo songs. We still blend different styles of punk, rock'n'roll, rockabilly, metal, heavy metal, thrash metal, country - we still keep it very open, it's just music! I cannot say too much about it right now, but we're really excited about it and it's going to be very, very cool. Again we're going to give people something they haven't heard before. We always try to do something special and different on each and every album."

Watch out for much more news about Beyond Hell / Above Heaven upcoming shows and much more on www.volbeat.dk..."

Volbeat - Servant Of The Mind