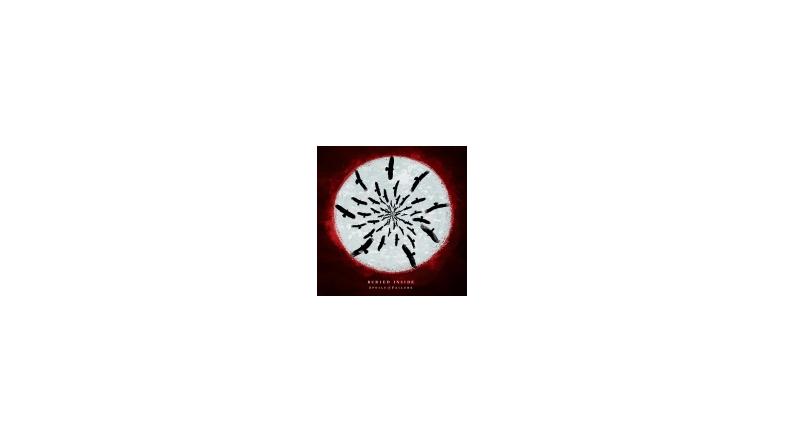 Guitarist/sanger Andrew Tweedy kommenterer her på det nye album: "This record isn't heavier, or faster, or more melodic than 'Chronoclast' [2005] was. Every record we've released has been significantly different from the one before it, and this is no different. What it is not is 'Chronoclast Part 2', or even an expansion on that record. 'Chronoclast' was recorded almost five years ago, and was written over the course of several years before that, so obviously our tastes and ideas have grown and mutated considerably over that time. This record still sounds very much like BURIED INSIDE in that it is passionate music with a lot of intensity, however hopefully that is as close as it gets to records we've released in the past."

Buried Inside - Spoils Of Failure