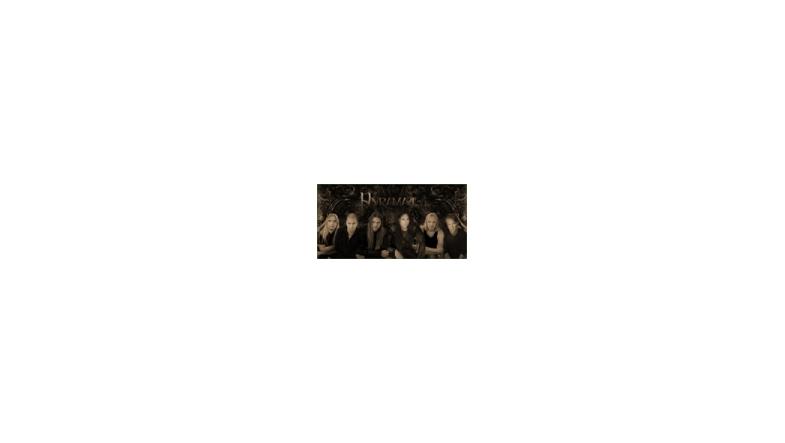 Due to personal and professional reasons occurred over the past couple of months we have decided to part ways with vocalist Lance King.

We would like to thanks Lance for the time he was a part of the band, and his great performance on our 2 albums as well as on our gigs. We wish him the best of luck for the future.

This split might come as a shock to our fans, but be assured that Pyramaze is very much alive and well. In fact the song writing for our third album has already begun, and as always Michael Kammeyer is responsible for the songwriting. As you may remember, the music was all recorded for the first disc, before Lance was brought in to deliver his vocals, so nothing will really change in the band except who is going to be behind the microphone. Pyramaze will stay Pyramaze, and the third album will slay you all!

Pyramaze is currently communicating with a vocalist who is very interested in being a part of the Pyramaze line up, and should this work out you are all in for a HUGE surprise!

We all view this as a possibility for an even better future for the band, rather than a step down. We realize that Lance will be a hard man to replace, but we're very confident in our music and our team-spirit.

Let's finally state that we're not happy with the way this parting-of-ways was communicated out. When we informed Lance that we had to let him go he asked for us to not send out any statement until he had a chance to comment on it. So we were waiting for his reply when he himself made a public statement. This is not the way to do it, and it really saddens us to have to go out at this stage with our own press release.

Nevertheless, we are ready to face the future and we're very much looking forward to what's in store for Pyramaze.

On behalf of the band,
Michael Kammeyer/PYRAMAZE and Claus Jensen/Intromental Management