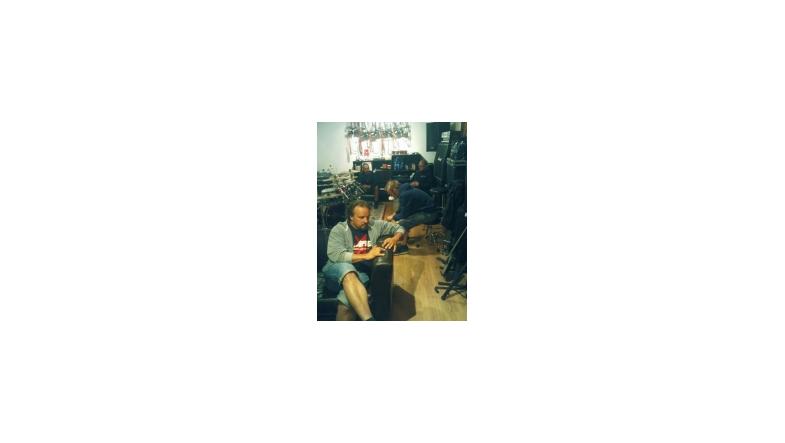 "We have chosen our long time friend and producer Tue Madsen (HALFORD, BEHEMOTH, KATAKLYSM, THE HAUNTED), who worked with us on "Mechanical Spin Phenomena" and "The Audio Injected Soul", as the producer for the new album, "Sons Of The System". He has been to our rehearsal space and we started talking about the direction and sound for the new music. We gave him half of the demo songs so far and now he is doing his evaluation of the 14 songs we have given him. There are 12 more. So far, the demos are ONLY working titles. The first song that is more or less finished title-wise is "March Of The Tripods" We are entering the studio in September, and the album will be released in January 2010.

Hevilan - Symphony of Good and Evil