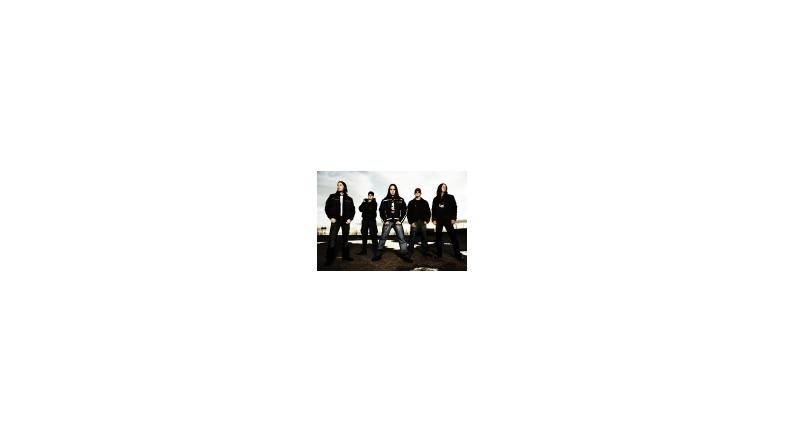 "Naildown welcomes drummer Heikki Saari to the band as a full-time member. The band comments: "We were really impressed by Heikki's skills in live action the first time we shared a stage with Norther back in 2006. And now a couple of years later we are really happy that a skillful drummer like Heikki is joining our line-up."

Saari tilføjer: "When I heard that there was a drummers' seat free in Naildown, I immediately reported in. And later Daniel called me and asked if I could join the band as a full-time member. After hearing the demos of the upcoming album, I couldn't resist it! The songs are killers and they really put the drummer in a sticky situation. That's why I got interested in the first place! I've also been listening to Naildown since "World Domination" and always liked the bands discography in it's full! Also I'd met all the guys before and we got along really well, so there was absolutely no chance that I could say No to Daniel's request.

For me Naildown really is a challenge. I've got all new power for practicing my playing, which I've been doing a lot lately. The next album is also going to be a killer! I can't wait to get to the studio and start banging drumskins like a goddamn animal. I really can't wait for the upcoming shows! This is the beginning of a new era for me and the whole band!"