James Hetfield fortæller om "The Good, The Bad and The Ugly" 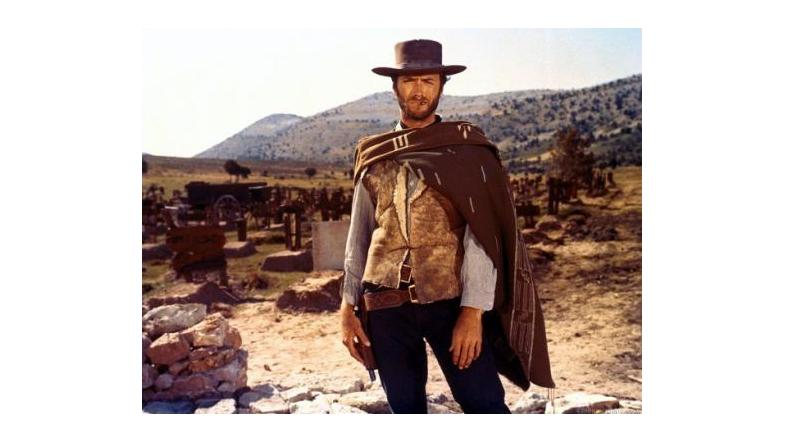 "'... and that was one of the coolest things that our first manager ever did. [Laughs] That was pretty much the only thing that we kept from him, advice-wise."

"What I liked about the movie, for me, was that each one of [the characters] had their own survival technique — how they navigated the desert, the war, just struggling through life… they all had their own way of doing their thing. And, you know, Clint was the coolest."