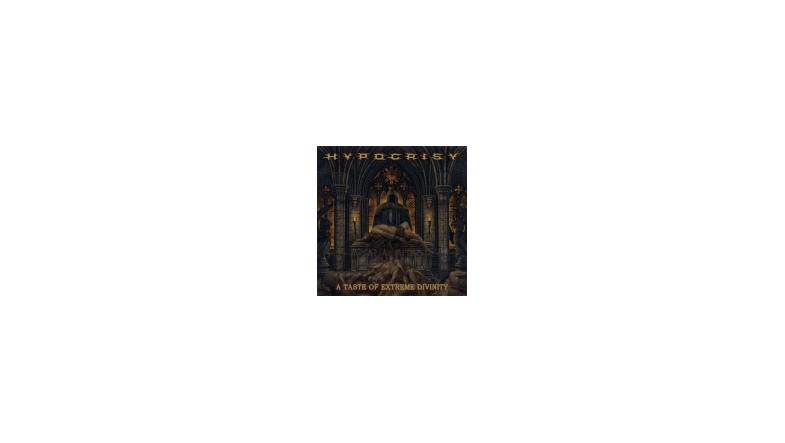 Peter Tägtgren udtaler:
"Hey, it's about time for an update now. We have a title for the new album now: "A Taste Of Extreme Divinity"! I'm at the end of the recording and mixing, a few songs left to sing on. The rest are done mixing-wise... It's just been too busy with touring and recording bands, and I didn't wanna burn myself out totally. We're happy of the result so far, it got everything a Hypocrisy album should have in our own point of view. We will release it on October 23 and start touring in the US on November 5, supporting Ensiferum, then in January 2010 we'll do a headline tour in Europe, after that we'll try to hit rest of the world. Stay tuned for more updates in a few weeks!"