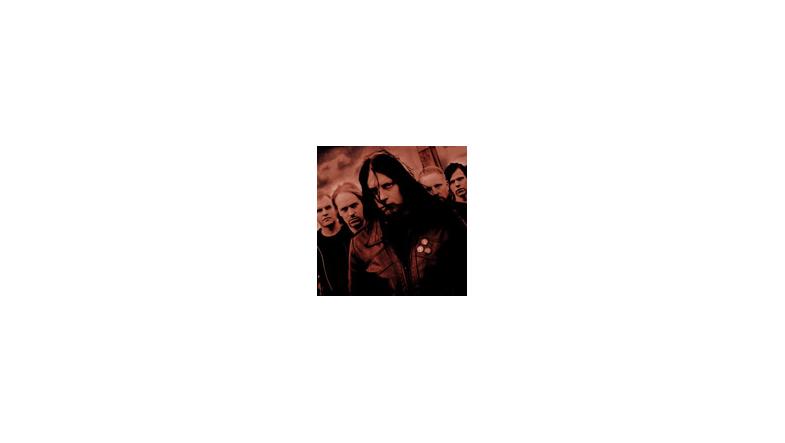 "Sad but true, today's announcement will be heavy hearted for us to bring to you. We can hereby confirm that the brothers Fredrik "North" Norrman and Mattias "Krypt" Norrman have decided to step off the ride and leave Katatonia. We respect their decision and would like to take the opportunity to collectively thank them both for all the years gone by, all the up's and down's we shared out on the road, in the studio and basically the memories and moments we shared of our 20's growing up together. Fredrik was with us for 15 years and Mattias for 10 years and we were lucky to have the same intact line-up going since 1999, but it's true what they say - all good things come to an end.

Here's the official statements from the Norrman brothers:

Fredrik "North" Norrman: "This is definitely the hardest decision I've ever made. It's absolutely grievous to say the words "quit Katatonia", even worse to make it happen. It's been 15 really good years and I would like to thank the guys in the band and all people that I've meet on the road. I'll now watch Katatonia from your side..."

Mattias "Krypt" Norrman: "It's with great sadness I have decided to leave Katatonia after 10 fantastic years. This decision was probably the toughest I have ever made. The reason for this is many small factors that makes it hard for me to be away from home this forthcoming year. It's going to be a lot of touring in the future so the time for this desicion had to be done now. And I will point out that there is no personal argue between us in the band, just that the time for touring isn't right for me... This is not what I wanted, but family always comes in the first place. I would like to thank Jonas, Anders, Daniel, Fred and our crew for all those years together. It has truly been the best in my life. And a big thanx to all fans and all good friends I have made out there. You are the best and you will be missed... I really hope that one day when the time is right be able to continue the journey with the band. I wish all the best to you guys!! I'm really gonna miss the life on the road with you!"

We also know that out of the ashes of a setback new possibilities open up. We've already found temporary replacements for the upcoming tours and this will not affect any of our agenda or plans for 2010. Currently filling in for Fredrik on guitar will be long time guitar tech and also guitarist of Bloodbath, Mr. Per "Sodomizer" Eriksson while we have Niklas "Nille" Sandin (ex-Siebenbürgen, ex-Amaran) filling Mattias shoes on bass until we decide how to move on with the replaceable positions on a permanent long term."