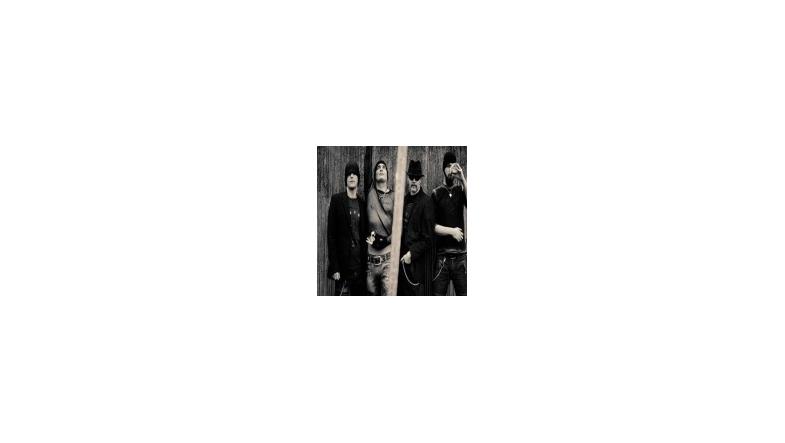 "I have decided to leave Tiamat. My health etc.. Doesn't work anylonger. I say leave because I don't claim anything Tiamat. If the other guys wanna continue, fine.. Go ahead. Get a great goodlooking vocalist, sign to Century Media & just do it. But I'm out & not even intrested apart from wishing all the best for the band. All contracts & such will be handed out to Anders, lars & Roger, if they're into it. I want nothing from this, I was spoiled too much of being an adult. Give someone a better chance. I will do the four festivals we have booked for the summer. Face it, there are other bands, plus even Tiamat might get better! Love my brothers & thank YOU for your support! KISSES!"

Decline of the I - Johannes

Shadowspawn - The Biology Of Disbelief