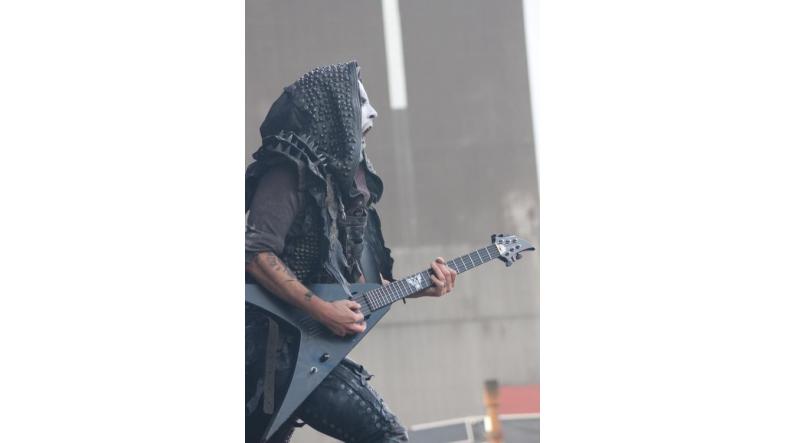 “This album opened many doors for us, but it also closed many. You can expect anything from us. Things could go in any direction. There might not even be another record; everything feels right.

“We’re on a very exciting journey right now. It’s a very joyful ride – but I don’t know where it’s going to take us. We might end in a dead-end, and just call it quits."

Hvis det skulle blive aktuelt er der massere som Nergal kan gå i gang med: “I have so many ideas about so many different things," he says. “I want to write another book, play more music that isn’t necessarily metal. There are many bands that just put out records to have a reason to tour, but you won’t see us doing that. I’ve always been honest."

Nergal forsætter: “You might see us rise again with an inspirational and strong record. But if it doesn’t happen, I’m a happy man because of how happy I am with The Satanist. I honestly love the record."

Behemoth - Sventevith (Storming Near the Baltic)