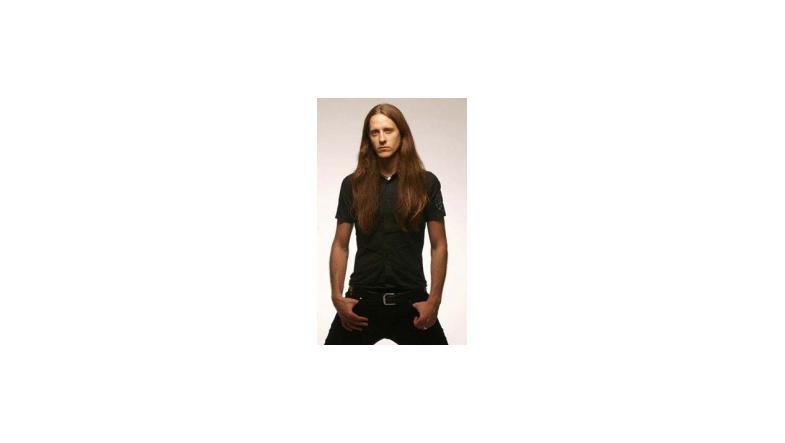 "Well, people were worried in the beginning. They thought we were going to turn into a nu-metal band, or that Roadrunner would change us, but people should now by now, we're not going to change. It's too late for that. We could have done that ten years ago. We'll never let anybody interfere with our music. The only thing we're using Roadrunner for is their ability to sell albums. In the past people have come up and told us it's hard to find some of the older albums. The whole idea is that Roadrunner sell our albums, we do everything else. They won't interfere, won't have any say in our music at all. I think they're doing a good job but we're not going to let them try to talk us into rapping or anything [laughter]."