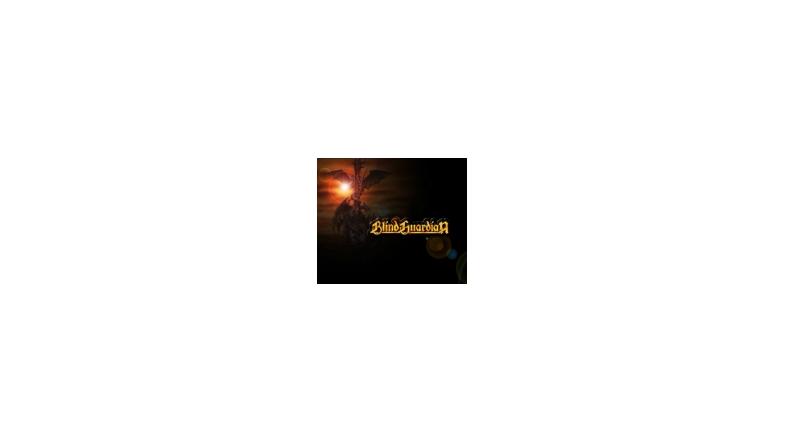 "To keep this one a short but essential one: we finally have started the production of Blind Guardian studio album number nine. Frederik is literally rushing through the songs already. Who knows, this time we may deliver the finished master prior to the ultimate deadline (set by an about-to-get-insane record company after thousands of broken promises to finally deliver the new record within the next days). Well Frederik isn't Marcus, who isn't André, who most certainly is not Hansi. So there still lies trouble (i.e. delays) ahead.

Back to Frederik, back to the production: We started sometime last week and Frederik accomplished drums for some seriously tricky tracks. If I am correct he has two more tracks to go and should be finished during the next days. Altogether there are 11 songs to work on. As mentioned last time, we do have a strong amount of heavy Guardian hymns, which come along with such a harsh intensity that I am sometimes surprised myself. There is a fine balance of extremely fast songs and ultimate epic stuff. "Wheel of Time" would be one example for the last mentioned. The song contains many surprises - I am deadly honest about that, so mark my words here. Lyrically I am of course tempted to deal with Robert Jordan's great "Wheel of Time" story, one of the best fantasy series ever. If you asked me with which song the number could be compared I most probably would say "The Script for my Requiem" or "And then there was Silence". This tune does really have the potential to mess with these two songs.

As you most probably figure I am really excited about the new stuff and I cannot await to hear the final result somewhere in April 2010, when we will have finished mixing. We are targeting a late summer, early fall release, which means you still have to wait a little bit. To make the long waiting more comfortable we are at least intending to constantly provide you with information about the album's progress and supply you with small samples of noise from time to time. Right at the moment we are working on an accurate set up to make that possible. Expect something before Christmas. As it looks now I will start first vocals next Monday. Therefore I need to do some more research for proper lyrics. G.R.R. Martin, Robert Jordan, Michael Moorcock and so on they all knew how to write a good story or two..."

Blind Guardian - Beyond The Red Mirror