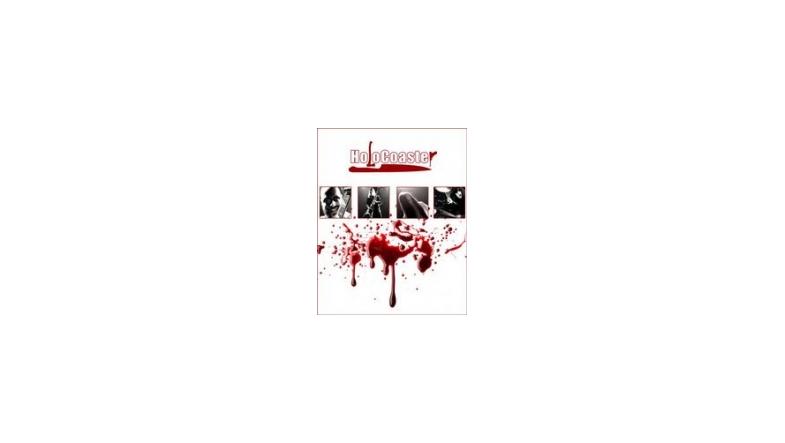 "Petter Karlsson wasn’t only taking care of the drums in Therion for over four years.
He was also a singer, guitarist, head composer, co-producer and recording engineer on their 13th album Gothic Kabbalah , by many considered to be the best Therion album

Over 200 shows later, it was time to create something of his own. He quit Therion and in the year 2008, he started a new exciting project and began composing maybe his best songs ever…

In Petter's own words: "The last year I've received hundreds of mails from fans begging me to
come up with something new", and he continues, "this is the first time ever, I've been able to put 110% effort,
commitment, blood and tears into my music without any compromises."