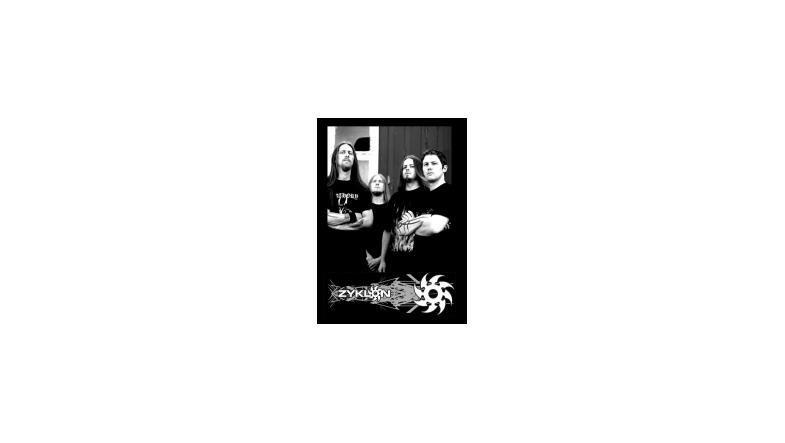 "ZYKLON call it the quits!
After taking an offical break over two years ago, it has now become the reality that Zyklon is no longer a functional band, and thus the decision is made to formaly split up the band, instead of just letting it decend into nothingness.
As a final release from the band, Candlelight Records will later this year put out a boxset, entitled "The Storm Manifesto", including all three full-length albums with various bonus material. Zyklon played its final show in Tokyo, Japan on the 28th of September 2007.

All members of Zyklon are still active on various fronts. Samoth is currently in the studio working on the debut album for his new project, The Wretched End. Destructhor is still touring with Morbid Angel, and is still planning to complete a new Myrkskog album with Secthdamon. Trym is mainly working in his tattoo shop, but is scheduled to appear in a new music project soon."