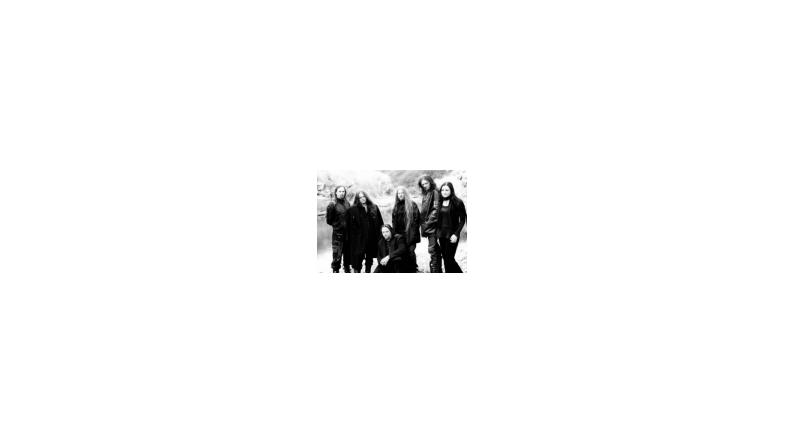 "Katie is no longer taking part in My Dying Bride. After confirming to play all of the shows we presently have booked she decided she did not want to do them, stating the reason being as "I want to concentrate on my career". She is presently a part time psychology student. So make of that what you will.

The kind chap who came in to replace her is called Shaun Macgowan. He has been rehearsing with us for no time at all and has shown great commitment already. He will not be being classed as a full time member until he has passed his probationary period with us, which is now 30 years. If you would like to welcome Shaun in the only way MDB fans can, that would be a great test of his character. And by 'the only way' I mean to complain that he is not Martin. For ever.

The band overall are saddened by the line up change, we think more for you than us. But as anyone who saw the show at the Wave Gotik in Leipzig will confirm, we have lost nothing."

My Dying Bride - The Ghost of Orion