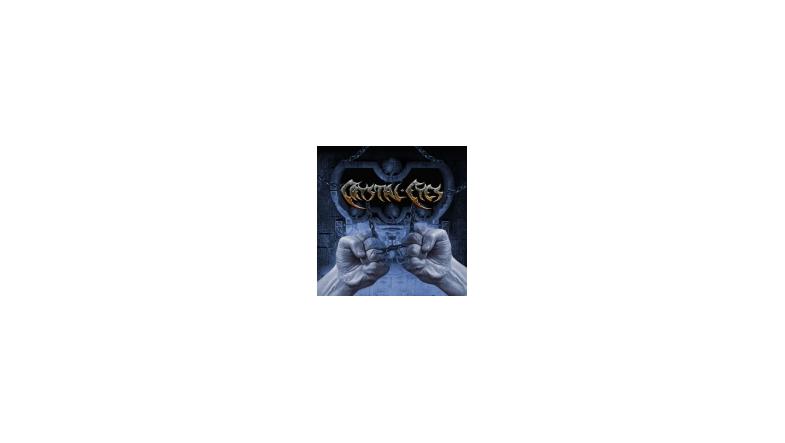 "Recently Nico let us know that he didn't have the time to play live with Crystal Eyes anymore so we've decided to carry on as a four piece band. This is how we've been rehearsing all the time and the only change is that Mikael is once again doing the lead vocals.

Mikael - "The reasons I once handed over the lead vocals are just not there anymore, and since I wrote all vocal melodies for my voice it wasn't a big step to be the lead singer once again. I actually never stopped singing. I've been the singer of the Judas Priest tribute band "Defenders Of The Faith" the whole time, recorded all the vocals for Crystal Eyes' demos, backing vocals on the albums, and of course the lead vocals on the closing song on our three last albums."

We've put up two of those songs in the second player a bit down at http://www.myspace.com/crystaleyesfromsweden "Guardian" and "The Halls Of Valhalla". Plus an edited medley of the demo recordings of "Chained" featuring Mikael on lead vocals. (The vocals on the demo recordings are first takes with no real lyrics. Just random "Heavy Metal words".) You may also find some other surprises in this new player."