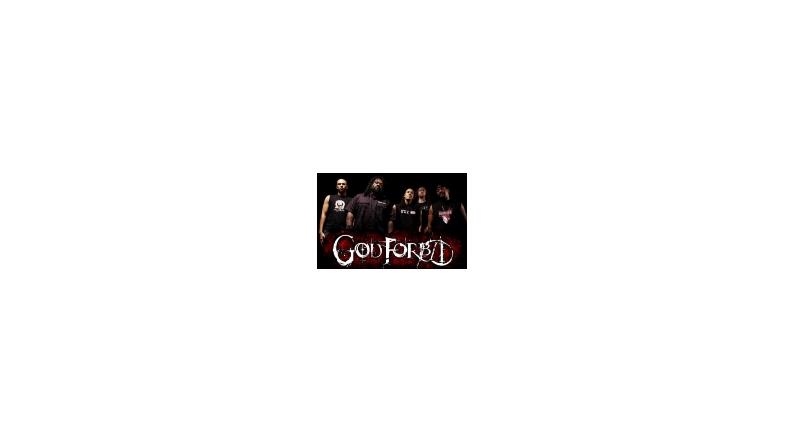 "We are sad to announce that Dallas Coyle has decided to leave God Forbid. Here's what guitarist Doc Coyle had to say on the matter: "There have been a barrage of rumors and questions on whether or not Dallas has left God Forbid. It's true that Dallas has left the band. It's taken us a few days to confirm this definitely, and figure out what we were going to do considering the fact that we are starting a very important tour with Lamb Of God this week.

I don't want to go into the hairy details, but all I can say is that there was a mutual disagreement between Dallas and I, and the disagreement became angry on both sides, and he decided to sit out the tour the day we were supposed to leave. We later learned he did not want to tour anymore at all. Everyone in the band, including myself, was upset and shocked. For me, it's a lot tougher because he's my brother and I have a very close bond with him. We've done everything together our whole lives, so it's difficult to deal with emotionally but I understand he has bigger responsibilities at home to care for. I wish he would've handled it in a different way, but I am not angry at him for leaving if he is unhappy with our situation. I really hope he finds success and happiness in his future pursuits.

In the meantime, we've recruited ex-Darkest Hour shredder Kris Norris to fill in for the tour. We are currently doing a few warm-up shows as a four-piece to meet the Lamb Of God tour in Phoenix, Arizona on April 2. Kris will be there for the start of the LOG tour though. I've been friends with Kris for years, and have an
immense amount of respect for his playing. I look forward to playing with him, and I'm sure he will knock it out the park! Vocalist Byron Davis and I will pick up the slack with the vocals as much as we can. Thanks for everyone's continued support, and we'll see you on the road!"