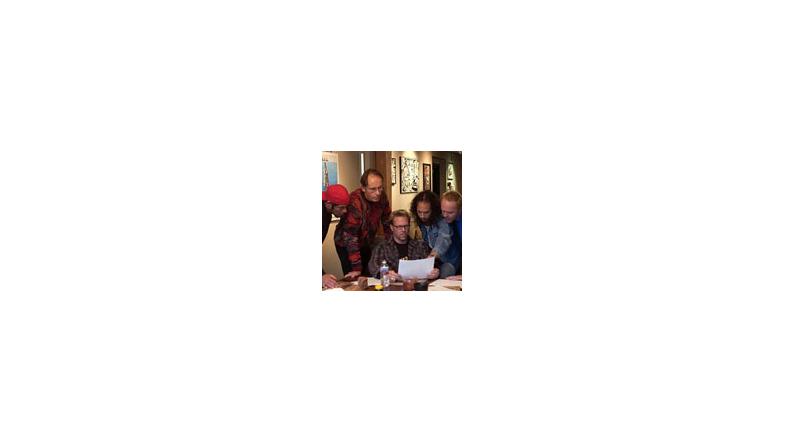 "The haircuts were lame and the anti-Napster crusade lamer, but neither prepared fans for the soppy bitchfest that was Some Kind of Monster: The once-throttling metalheads dropped $40K a month on a touchy-feely life coach in a Cosby sweater who played master to Metallica’s puppets. Lars and James bicker and weep throughout, but neither has the decency to just go ahead and slug the other."

"Wussiest moment: Lars’s ego is crushed by his gnomish father who, upon hearing a new song, sagely advises, 'I would delete that.'"