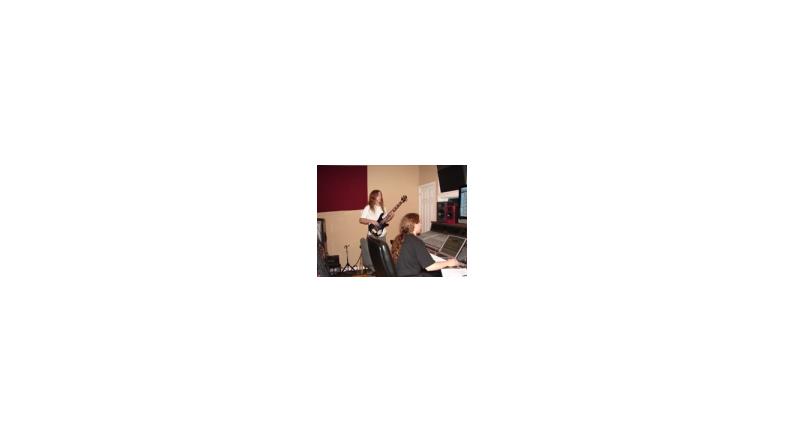 "Tampa, FL’s godfathers of death metal, Cannibal Corpse have dubbed EVISCERATION PLAGUE as the title to the group’s brand new studio album due out on February 3rd, 2009. EVISCERATION PLAGUE marks the follow up to the bands extremely successful 2006 release KILL (debuted at #170 on the Billboard Top 200 Chart), which has become the fastest selling Cannibal album in the band’s storied career as well as highest selling album since 1996’s Vile (debuted at #151 on the Billboard Top 200 Chart). To capture the speed, ferocity, and musicianship that CANNIBAL CORPSE has become known for the band decided to head back Mana Recording Studios with producer Erik Rutan (who also produced KILL) at the helm.

Bassist Alex Webster comments, “In Cannibal Corpse our goal has always been to try and make each new album we record our heaviest. That goal was a bit more challenging this time since we were extremely satisfied with our last album KILL, but we knew that by working with producer Erik Rutan at Mana Recording Studios again, we would be able to start at that same level of heaviness and take it even further. Now that we can hear the finished product, I would say we've been able to achieve this goal, and I think our fans will agree. EVISCERATION PLAGUE has the best guitar sound we've ever recorded, and the entire band has never played with more precision and power. We can't wait until you all get a chance to hear the album in early 2009, because we think you'll be as happy with it as we are."