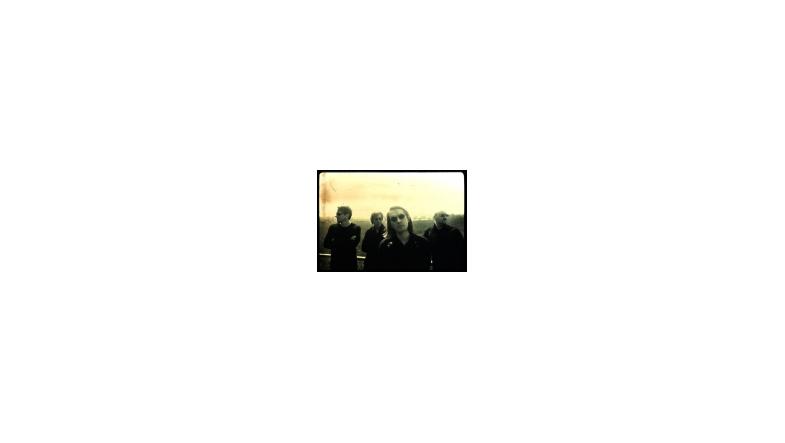 "Porcupine Tree are happy to announce the forthcoming release of their tenth studio album "The Incident". The record is set to be released via Roadrunner Records worldwide on 21st September, as a double CD.

The centre-piece is the title track, which takes up the whole of the first disc. The 55-minute work is described as "a slightly surreal song cycle about beginnings and endings and the sense that 'after this, things will never be the same again'."

The self-produced album is completed by four standalone compositions that developed out of band writing sessions last December - Flicker, Bonnie The Cat, Black Dahlia, and Remember Me Lover feature on a separate EP length disc to stress their independence from the song cycle.

Video footage of the band in the studio working on The Incident, as well as audio previews, will be available online soon. The band will tour extensively to promote the album from mid September onwards."