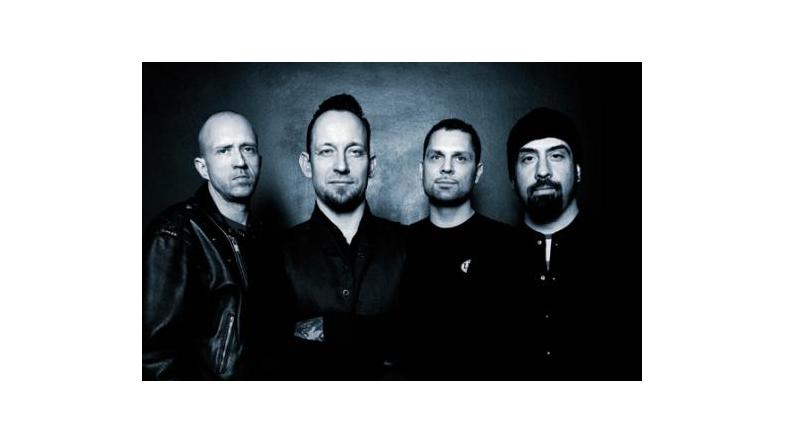 "I'm actually working on new songs right now. We try out new things in the sound checks during tour. We can already play a few new songs. I just need to put work into them. I have snippets for at least three other songs. When I get home, I'll start to put all of the pieces together. We'll probably try them out again next tour. I'm in the writing process now."

"When it comes to Volbeat, it's always all over the place, because I like it all. That's why I formed Volbeat. There are so many styles in Volbeat, and it's always going to sound like Volbeat. We're not trying to change anything. We're trying to progress but without changing too much. I already know how I like to write and how I like my songs to be. At the same time, we always try to come up with things we haven't done before because that's the beauty of inspiration. You can always find things you think are cool. On the next record, you'll have all of those different styles."

Volbeat - Servant Of The Mind