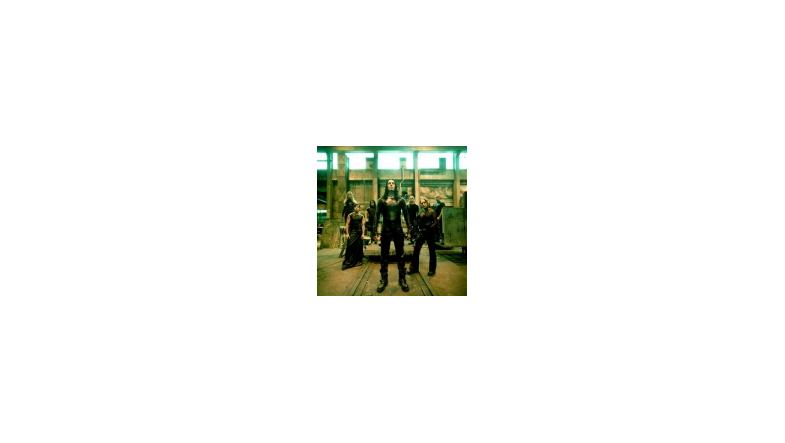 "We would like to tell you all that Trail Of Tears' sixth studio album, "Bloodstained Endurance", is now recorded, mixed, mastered and thus completed! The band as well as producer Terje Refsnes have worked our asses off for the past few months and while sitting here listening to the end result we can't help but feel that we have outdone ourselves and managed to create something quite special. That's right, we said it! "Bloodstained Endurance", ladies and gentlemen, will be released through Napalm Records in the near future. Exact date will be revealed shortly. In the meantime, here is the tracklisting for you:

01. The Feverish Alliance
02. Once Kissed By The Serpent (Twice Bitten By Truth)
03. Bloodstained Endurance
04. Triumphant Gleam
05. In The Valley Of Ashes
06. A Storm At Will
07. Take Aim.Reclaim.Prevail
08. The Desperation Corridors
09. Farewell To Sanity
10. Dead End Gaze
11. Faith Comes Knocking

There will also be a limited edition available with an additional song as well as some other stuff. So stay tuned!"