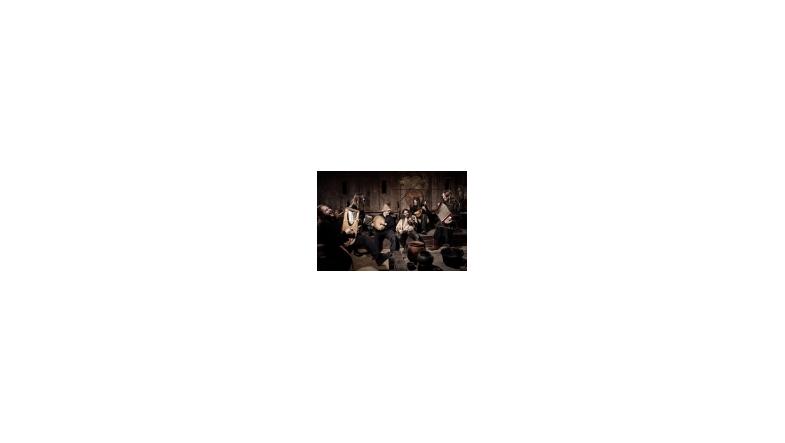 "After spending the past year or so on writing new tracks, we will be heading back into the studio from the second week in March to record our third album. The recording will once again take place at Lasse Lammert's LSD Tonstudio in Lübeck, Germany, and will include around 10 tracks of the strongest material we've written so far. The theme of the album is based on the plague epidemic that swept through Europe during the middle of the 14th century, and that would later become known as the Black Death. We feel that this lyrical concept aptly fits the way that the music has turned out for this album - so more medieval flavours and intricacies can be expected this time round.
A July release is expected, and we will post updates over the next few weeks as work on the album progresses. So stay tuned for more news."