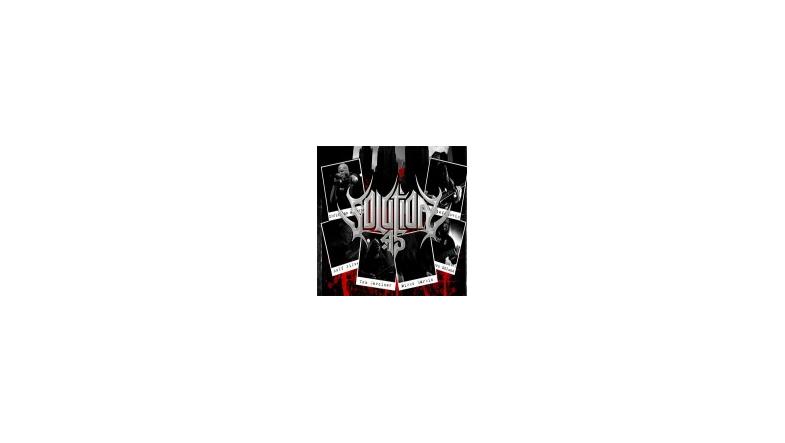 We are happy to announce that the new Scandinavian "Supergroup" Solution.45 has signed a contract with AFM Records. The band, featuring former members of Scar Symmetry, Sonata Arctica as well as members of Miseration, Hateform and Angel Blake states the following regarding the signing:

"After a few months of negotiating, we are proud and happy to tell that we have now inked a deal with AFM Records! A German label highly thought of and of distinguished heritage. We are all really excited about this, now being a part of their ever growing roster and we can't wait to start cooperating!

We are set to enter the Panic-Room studios in September this year, together with our good friend and producer Tomas "Plec" Johansson, to record our debut album. A large portion of our summer will be spent writing new songs and touching up the ones found on the "promo 2008". The aim is to include maybe ten to twelve songs on the album, depending on how the writing process is coming along. More on this as it happens! We all feel that Solution.45 has brought out the best in all of our abilities and we can't wait to share the outcome with you all! Truly exciting times lie ahead."