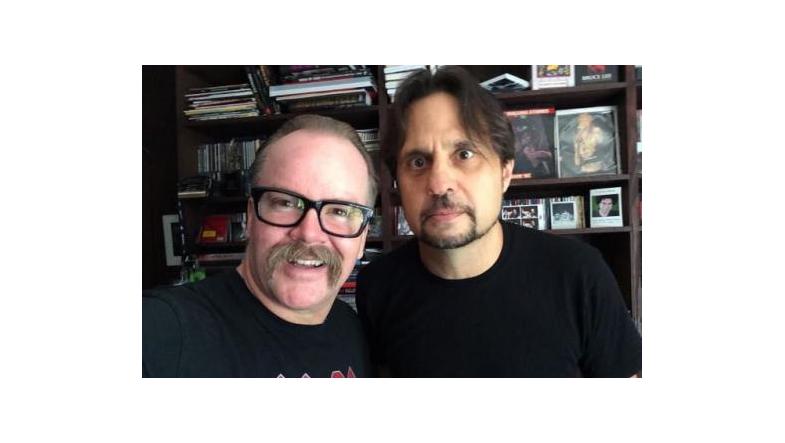 "There is a certain magic — just like with SLAYER, just like with AC/DC with Bon Scott — there's a certain magic when you have those musicians and nobody could replace that. Nobody. That's it. You can't. Yeah, SLAYER's new drummer [Paul Bostaph], yeah, a lot of fans like him. But there's that magic. It's chemistry. It's like when you meet a girl and you two get along really well, and it's like a chemistry; it's something special. Same thing with the band: you get these four guys, [and] they may hate each other, but on stage, there's magic. And that's what's missing, I personally believe."

Frozen Poison - On the Edge of Life

Soilwork - A Whisp Of The Atlantic