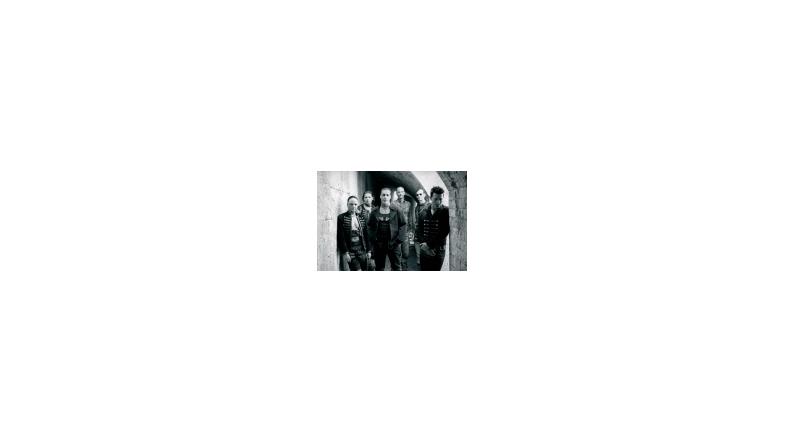 "Now that the band has finished pre-production in Berlin for its new album, Operation "Album 6" is going forward full steam ahead. Christoph Schneider arrived in Los Angeles last week to meet with Jacob Hellner and production team (i.e., currently Ulf Kruckenberg and Florian Ammon) to undertake preparations for recording of all the drum tracks. Also to arrive in L.A. this week for the drum sessions, Paul and Richard. Finally, a studio has been rented near San Francisco for the bulk of the main recording work, and the band will go into retreat there for several weeks starting on November 9th, 2008. Clear the decks, the Rammstein tanker is once again under steam!"

Long Distance Calling - How Do We Want to Live?