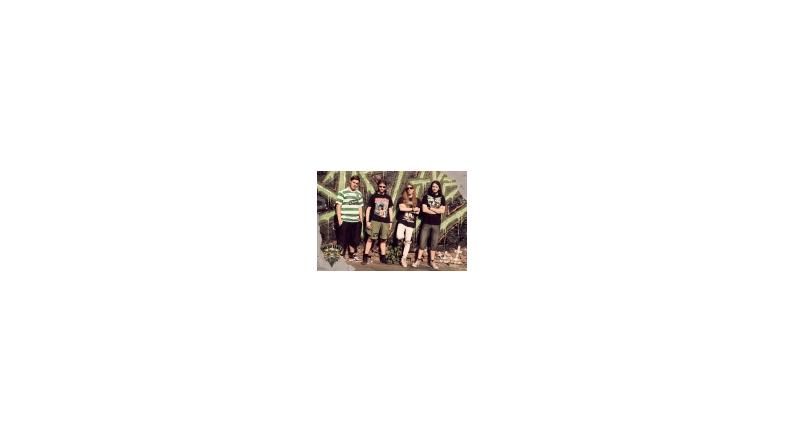 “We went into DYZ Sonic Temple Studio in March to record a debut album Unbearable Conditions under the surveillance of producer Dyz. We’re pumped with thrash that is energetic and tight sounding and so is our music which doesn’t give a fuck of todays trends. We wrote 6 songs anew and took 2 songs off of demo rearranged them and made them even better. We invited along two friends Domen Justin (Dyz) and Tim Draksler who contributed a few solos."