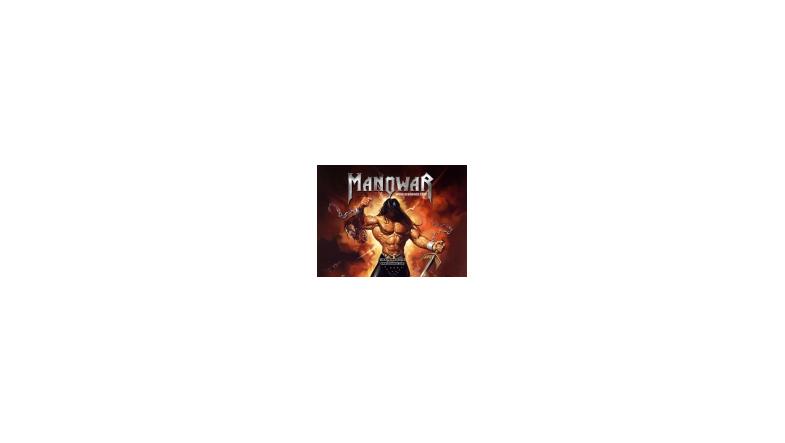 "Hail Brothers and Sisters of Steel! Fantasy becomes reality as Manowar releases the EP, "Thunder in the Sky." The introduction to The Asgard Saga, Manowar's collaboration with Germany's best-selling fantasy author, Wolfgang Hohlbein, will feature 6 songs and a bonus CD with "Father" recorded in 16 versions in 16 different languages. The EP is the prequel to the complete CD "Hammer of the Gods," due to be released at the end of 2009.

Destined to be a collector's item, the tour edition of the EP will be available at all the festivals Manowar headlines on The Death to Infidels Tour 2009.

In addition, the EP will be available for sale online in high-quality, DMR-free, MP3 format only at The Kingdom Of Steel Online Store. The downloadable version of the EP will contain the exact same content as the version on sale during the tour: Thunder In The Sky, God Or Man, Let The Gods Decide, Father, Die With Honor, The Crown And The Ring (2008) and versions of "Father" recorded in German, Italian, Hungarian, Romanian, Bulgarian, Norwegian, Spanish, French, Greek, Turkish, Polish, Japanese, Croatian, Portuguese and Finnish.

Keep posted to your official Manowar websites for links to sneak previews of the new Manowar songs set to be released on the EP.