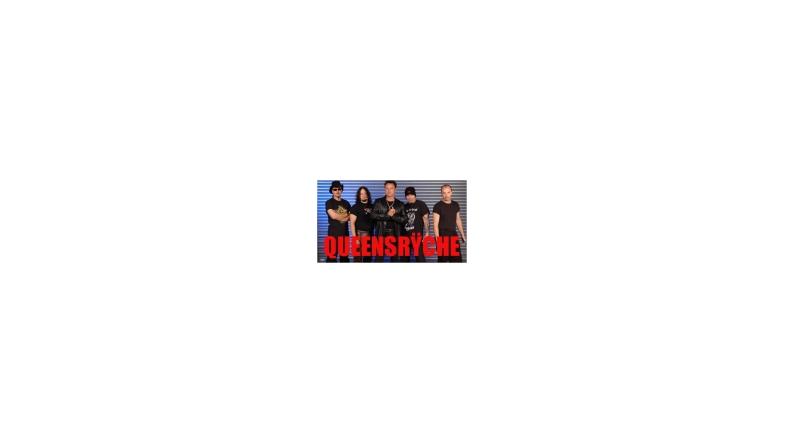 "Mike Stone has decided he will not be touring with Queensryche this spring. We will miss him. He is a wonderful player and has contributed to our lives musically and spiritually. We wish him the best and hope to see him succeed in everything he chooses to participate in. He adds this statement:

"After much consideration, I will not be joining Queensryche on the 2009 American Soldier Tour. I feel now is the time to focus on other musical endeavors, including my new band Speed X with Nick Catanese of Black Label Society. I would like to thank all of the Queensryche fans around the world for being nothing less than amazing to me during my time with the band. You have treated me like gold, and I will never forget it. It has been an honor to be a part of the Queensryche family, and I wish Geoff, Michael, Scott and Eddie nothing but the very best." - Mike Stone