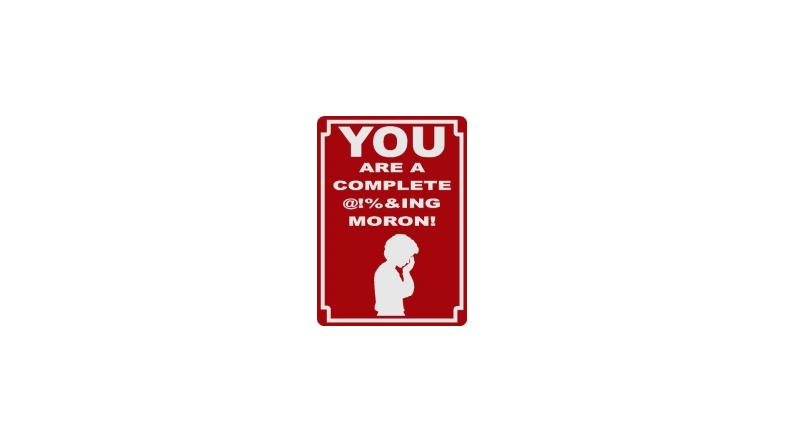 "Cradle Of Filth would just like to apologise to all Cradle Of Filth fans at Bloodstock for not being able to perform the full length of set on Saturday. This was due to a selfish and stupid person in the crowd throwing dangerous objects at the band and injuring Paul, who then had to be hospitalised.

This person threw what were being sold at the site as 'gobstoppers', but which were actually heavy, solid, pieces of candy, approximately the size of a cricket ball and weighing close to a pound, at the band. Approximately 6 of these were thrown, one narrowly missed hitting Ashley in the face and also a terminally ill young fan in a wheelchair sitting side of the stage, a couple just missed Dani and then one hit Paul in the spine, causing him to collapse. The paramedics called an ambulance and Paul was taken to hospital with suspected spinal damage; where he was subjected to numerous tests before the doctors said they didn't think Paul had sustained any lasting damage.

This act of stupidity caused the show to finish prior to the encore, caused Paul serious pain and everyone else a lot of anxiety. This person is lucky that no one was seriously injured or worse, which could easily have been the case and a serious police matter.

Why does someone buy a ticket for a festival where everyone should be enjoying the weekend and having a good time and then have to ruin it for other people? A very selfish, sad person, one can only imagine.

So again, full apologies to everyone who was at Bloodstock to have a good time and to see the band and if you think you know who the person was that spoiled everyone else's evening, please let us, the Bloodstock staff or the Police know as soon as possible, because next time someone may not be so lucky."

"No-one could be more disappointed than I about the ridiculous and callous incident that happened on Saturday night. Bloodstock is an event that we have long endorsed and looked forward to headlining due to it's united European metal vibe, it's growing popularity and of course, it being one of the better festivals held on English soil. The crowd, as expected, were great and we were playing well with an arsenal of songs yet to deliver, when the stupidity started. I actually thought one of the balls thrown was an apple and was going to head-butt it as it flew past my head and on toward Ashley, then luckily thought twice about it. The missiles were the size of cricket balls but solid and almost a pound in weight. Enough to kill a person at that speed, according to a medic who attended Paul behind stage.

Of all the years I have spent touring the world, nothing comes even close to this for downright sheer stupidity. My ten year old daughter Luna was also standing side of stage when the missiles came and although, thank the stars, she was unhurt, the incident indelibly left her frightened and more than a little shook up. This is NOT the reason I brought her along to witness a metal festival and this is certainly NOT the image I want her to take away from Bloodstock or indeed any other metal festival for that matter. I hope the perpetrator(s) are really proud of themselves (sic).

So again, I apologise to all our fans who were awaiting our encore and can only hope that this selfish bastard who TRIED to ruin the night for everyone is caught and sorted out. Hail Cradle! Hail Bloodstock! Hail metal unity!"

Cradle of Filth - Cryptoriana - The Seductiveness Of Decay