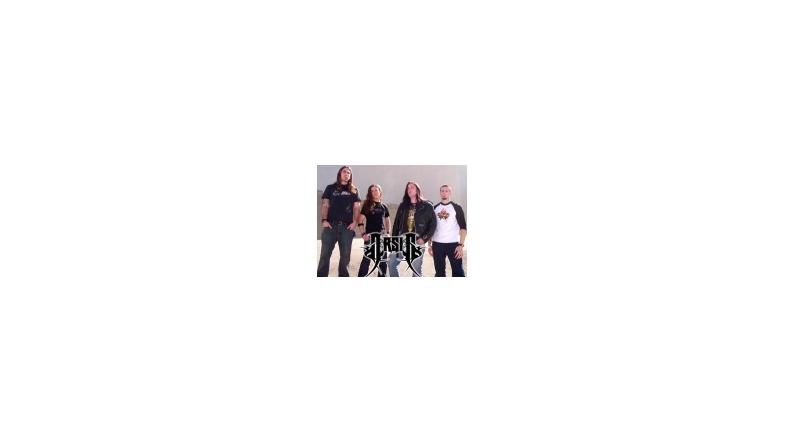 "Well, I don't know where to start. When you're in a band, you're nothing but at the will of the group you're in. At some point, after lots of nights laying awake in a bunk after a show in the middle of the country, you really start to wonder where your life is headed. I know there's a big difference between what's smart and what you really want to do. I really need to do the smart thing and finish college, though I'd also like to do what I love, and continue playing with ARSIS. Unfortunately, I can't do them both. Thus, I've decided to leave the band.

I've had such a phenomenal time with Jim [Malone], Ryan [Knight], and Shawn [Priest], as we'll always be friends. I'll miss working with Gerardo, Loana, and bugging Mike at Nuclear Blast, who've made working with them the most enjoyable experience. Thanks to anyone and everyone we've ever worked with, including the bands with which we've toured.

I would like to personally thank all ours friends and fans, since you've always been one in the same in my eyes. Leaving something you love is the most difficult thing to do, though leaving it doesn't mean you'll never come back to it. I most likely will - after I finish school. If I wind up pursuing something else in the meantime, I'll probably do so, but that's another story.

My last two shows with ARSIS will be September 26th in Indianapolis, Indiana and September 27th in Covington, Kentucky.

Arsis - Starve For The Devil

Tallah - The Generation of Danger