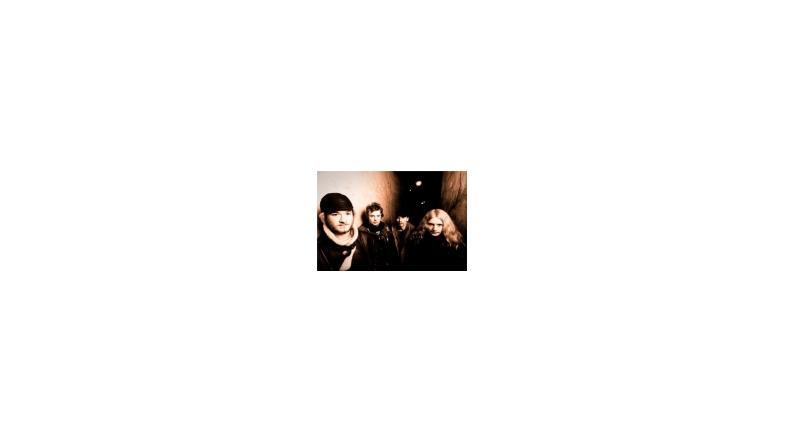 Så er der snart nyt på vej fra det svenske band New Keepers of the Water Towers. Guitarist og forsanger siger følgende; "For the past year and a half we have been working in and out of the studio on this, our third, album. It's been a long process of developing and enriching our music with more genre defying sounds, dark lyrics about life and death, a lot of experimenting with musical directions and tinkering with richer harmonic arrangements.

To put it bluntly, we've been recording an epic. None of us have ever put this much effort and emotion in to a piece of music so it means a lot to us and now that we are in the final steps of recording we feel very proud of what we have accomplished and I don't think there is any doubt in our minds that we have succeeded in creating the album we set out to record."