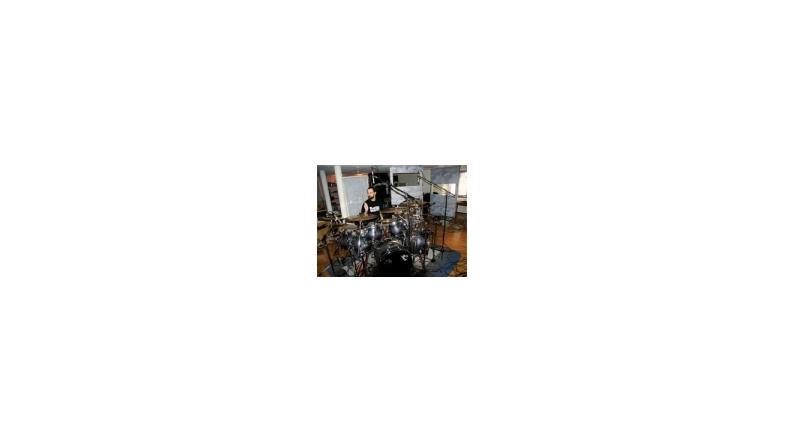 "I guess we are a bit old school when it comes to music. We still want the album to be played rather than trigged, fixed and quantized. This could slow things up, but on the other hand you are forced to learn to play and in the end you will be more effective after all. If we are to believe Jens, he hasn't been as relaxed and had such confident in a drummer since his school days, and no album recording had apparently focused so much on real playing for at least three years. I allow myself to be a bit cynical when I consider that, by a coincident, that happens to be just about the time when we were there the last time for the "BE" drum recording."

Tallah - The Generation of Danger