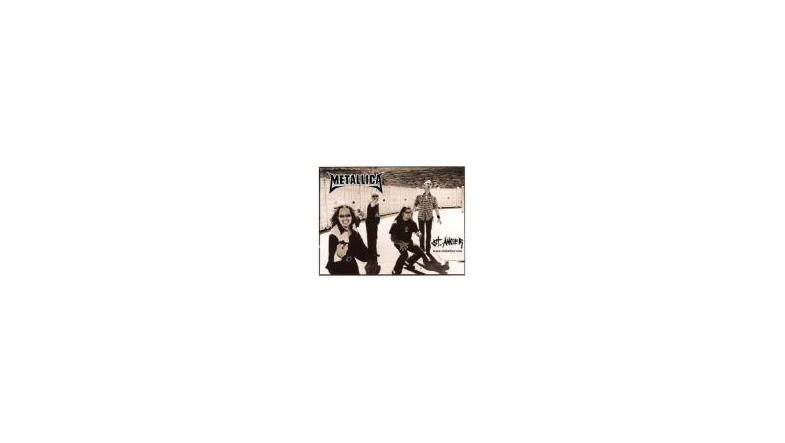 Lars Ulrich skriver:
"We've been working on the new record for the last three months and it's been, I would say, probably the best experience we've had writing in as long as I can remember. Everybody's getting along, everybody's real respectful and mellow, and, you know, it started off by us playing a couple of shows with the [ROLLING] STONES in November out in San Francisco and since then, we've just been on such a great roll, no therapist needed."