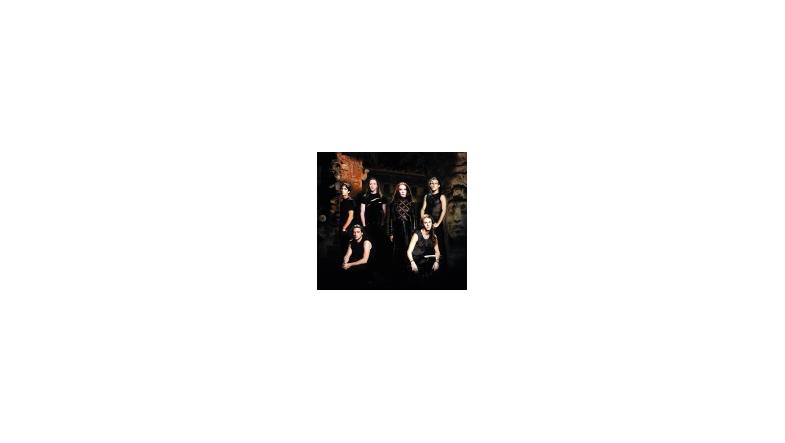 "We are sad to announce that Ad Sluijter has decided to part ways with Epica. Ad is a founding member of Epica and has been of great value to the band. We would like to use this opportunity to thank Ad for his everlasting devotion for Epica! On Ad's MySpace you can read a personal statement. We will never forget all the reat moments we have shared together and wish Ad the very best for the future! We hope to be able to announce Ad's successor soon and keep you updated on that."

It is with some sadness that I have to announce that after more than 6,5 years I have decided to part ways with Epica.

Since the start of Epica in 2002 I have always striven to commit myself 100% to the group's music and success and I am very proud of all that we have accomplished in this relatively short period of time. A definite highlight for me is the release of our latest album 'the Divine Conspiracy' and the great tours that followed.

Unfortunately, all of this success also had its downside. The more successful you become as a band, the harder it gets to keep ..ing on the most important thing of it all, and that is the music itself. Because of the busy tour schedule and the lack of time to work on new material as a result, I found myself more and more in a situation where I felt like I had to compose instead of wanting to compose. I don't consider myself a great song writer. I really need to spend a lot of time and put a lot of effort into it before I am anywhere near to being satisfied with the result. And being the perfectionist that I am, it was just getting more and more frustrating not having the time to do so and therefore not being able to achieve the best possible result. Because of this I simply lost the fun I usually had when composing, and this was for me a clear sign that I had to change something.

I am very thankful for my time in Epica and I am very proud of everything that we have accomplished. I would like to thank the band, the crew, the record company, the bands we've toured with and of course all the fans that made this all possible! I wish the remaining band members all the best and I hope they will continue to make great music for many more years to come!

So what are my plans for the near future? From a commercial point of view it would be a good idea to state that I've formed a new band already, that I've finished half the material of a new CD already and that we hope to release it anytime soon, but I will honestly tell you that I haven't. I don't think I will form a new band either. I just want to start working on new songs again without having to worry about deadlines and stuff. Forming a new band at this point just wouldn't fit that picture. I can imagine recording and releasing songs as a project, but we'll see when the time is there.

During the last few years I have been asked as a session musician for studio and live situations on a regular basis, but due to lack of time I unfortunately had to decline most of them. So I am looking forward to doing some more session work as well.

I've always been very interested in the recording aspect of music as well and already did some work as a recording engineer too, but again, the lack of time prevented me to do some more. So I'm excited to continue in this direction a bit more as well.