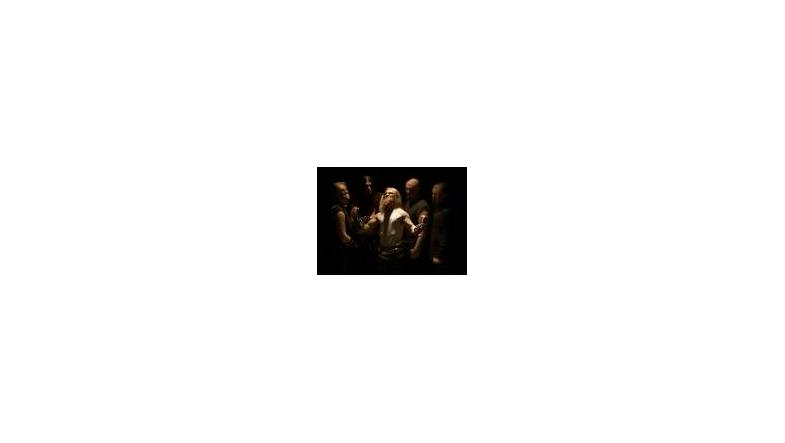 "After more thoughts, more discussion, the feeling of shock I have right remains. Despite all, being prepared for the possibility, hoping for another way - vocalist Tapsa "Corvus" Kuusela (ex-Sear) may be gone. The spirit of the band is broken, torn and scarred. Planned gigs will be done but what remains is yet to be seen. At the moment it feels like there will be no album without Corvus, just doesn't make any sense. It is no time for hasty decisions though.

For all the gossiping sheep out there, the band is not breaking up and we do not have loads of unreleased material waiting for release. In fact, there's no material to release at all!

During 2009 Corvus decided to focus more and more on his other band Totalselfhatred and as a result we have no idea if he is coming back to Horna. We could not accept for him to be there only for Finnish gigs when everyone else was ready to crush forward. A new live vocalist has been found from the Tampere black ranks of Hell."