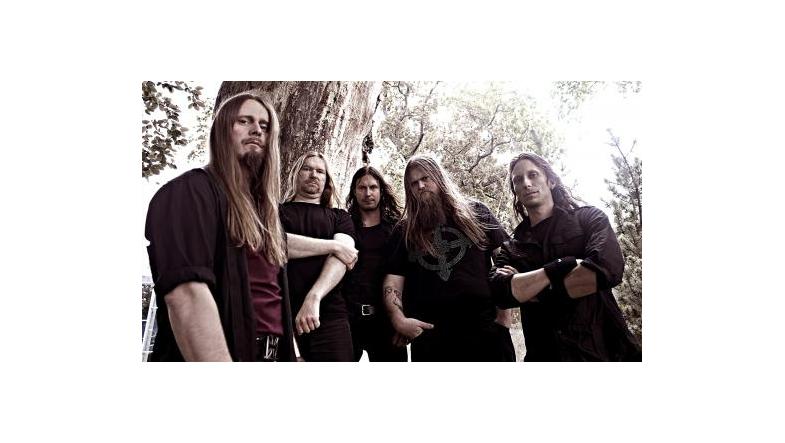 Ivar Bjørnson fortæller om det kommende album:“My favorite time of year is whenever we enter the studio with ENSLAVED to record a new album. Now the season of creative madness, endless days, and bleeding fingertips is upon us again… O joy!
As before, it is the unholy trinity that forms the first line of attack: I (guitar), Grutle (Kjellson, bass & vocals), and Cato (Bekkevold, drums), are recording the foundations of the album live, while Ice Dale (lead guitar) and Herbrand (Larsen, vocals & keys) will add their instruments and voice in their own studios after these initial core sessions. Then I will add some wackiness at my home studio, before we all get together again to finish it. I feel that I have delivered basic material that is rock solid.

I have poured my very life and heart into these compositions while the rest of the band have refined it, shaped it, and delivered it like their very lives depended on it. It has been challenging to keep up the pace with the way the songs wanted to go; life flows its ways and takes its turns regardless of your artistic ambitions.
However, the music led the way through the fog and I just followed, and never doubting the oncoming album for a second."