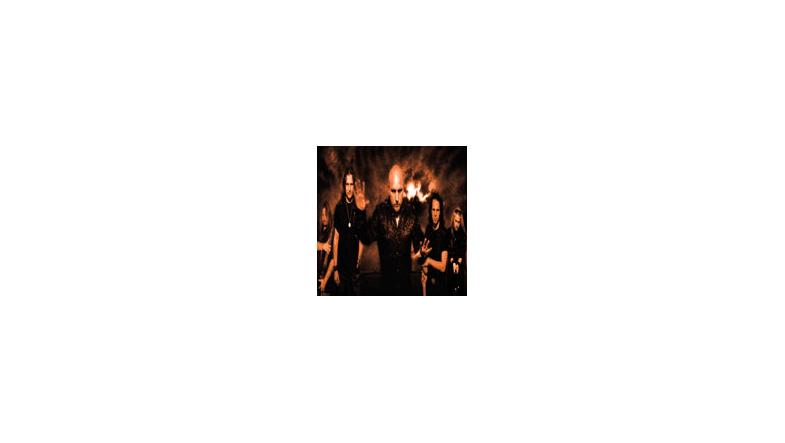 "It is with sadness and grief that we must announce that our good friend and drummer Roger Landin have decided to leave Cloudscape. His descision to leave is personal and has nothing to do with Cloudscape and we are still the best of friends. We have recorded 3 albums that we are really proud of and we will miss Roger enormously both as a drummer, musician and as a part of Cloudscape. We have had a great time together that will never be forgotten. We'll wish all the best for Roger and his family in the future to come."

"I have made an extremely hard decision. I'm leaving the great Cloudscape due to personal reasons. The band has been a big part of my life for many years, and it has been a wonderful ride. I will thank my great bandmates and of course all of you out there who have supported us over the years. Keep tuning in to this awesome band in the future. To my fellow comrades in the band: Best of luck!"

Cloudscape will still continue their crusade of melodic metal but, with a new drummer eventually. Cloudscape still will perform live s scheduled in their hometown (Helsingborg) at the venue called "The Tivoli" on February 27 so, if you have bought tickets or have planned to see Cloudscape then you don't need to worry because, a replacement for Roger Landin is already settled for the show. A presentation of a new permanent drummer in Cloudscape will be announced as soon as the band has decided who to hire for the spot.