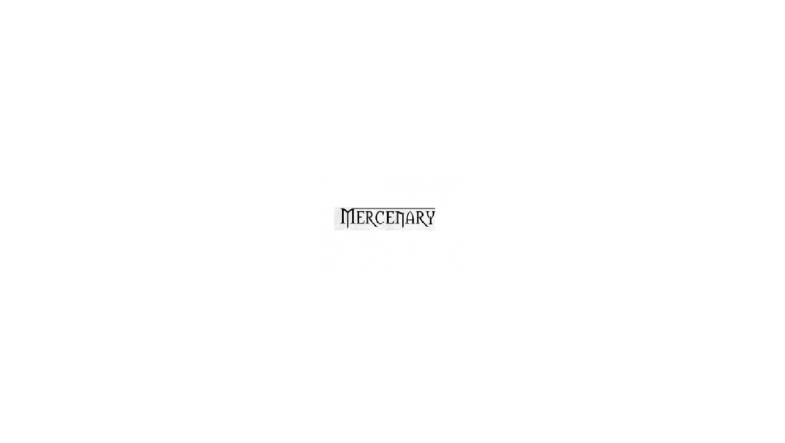 Morten Løwe udtaler på bandets hjemmeside:
"I'm happy to announce that I have now joined Mercenary. After having shared the stage with Mercenary alongside my band Submission, I became really impressed by their shows and musicianship, so I'm really looking forward to deliver some kick-ass shows as their drummer. I'm also very excited about being involved in the writing for the next album. It will show a new Mercenary, and I mean that in a very positive way. In my opinion the new material will definitely be the strongest to this date!"

Guitarist Jakob Mølbjerg tilføjer:
"We're very happy to have Morten join the ranks. Not only is he a true master behind the drums, he's also a very easygoing person with a great musical drive and understanding. With Morten in the band, there's a whole new sense of renewed and shared energy, creativity and ambition. We've had several rehearsal sessions in the last couple of weeks, and the metal just flows. The old songs already sound like Morten have played them for years, and the new material is crushing and intense.

On a further note, we now have a complete lineup. René will handle all vocals from now on, and trust us, he's more than capable of doing so. As everybody who has seen us live in the last couple of years is fully aware of, René is a real powerhouse, and he has so much more under his belt than he got to display on the previous album (genital pun intended.)"