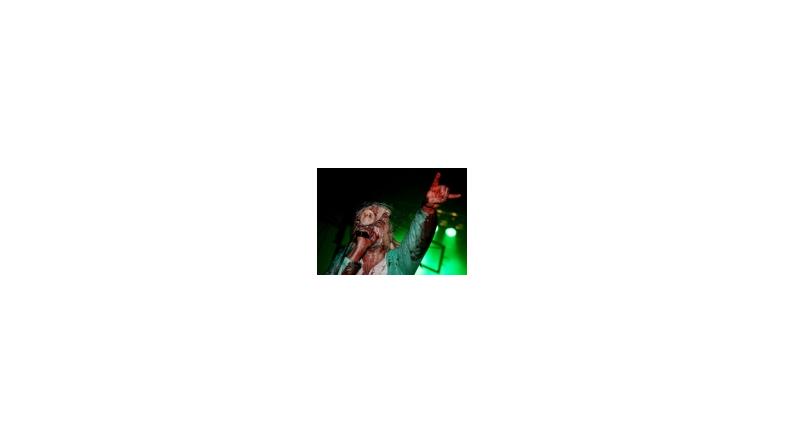 Members of Mayhem and their crew were arrested Monday morning after allegedly destroying a hotel room in Tilburg, The Netherlands.

The group performed Sunday night at the Hall Of Fame venue in Tilburg and had booked rooms for the night at Hotel Central.

A hotel employee arrived the next morning to find the hotel room to be a complete mess. Plants were thrown out onto the street, mirrors, a sink and bathroom curtains were torn apart and demolished. The beds and television were destroyed and walls were dirty and stained.

The nine men, aged 21 to 45 years, hail from The Netherlands, Norway, Finland and France. The suspects are currently being held at a local jail and will not be released until they have reimbursed the hotel for repair costs.